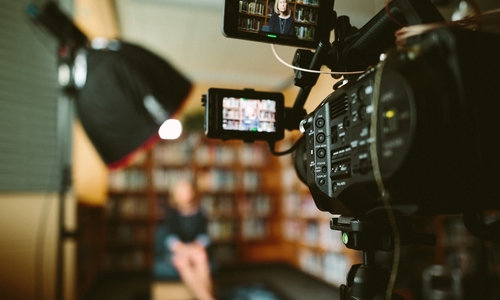 Jay’s experience in both film and TV range from actor to producer. He cut his teeth with a minor role on the 1990 TV series The Kids in the Hall and went on to receive acting credits on other films through the years, including the 2005 MGM film Into the Blue,  Wind Jammers and others. Jay was interviewed for Italian TV RAI on his Aprilia scooter at his home in the Bahamas. In a culmination of his acting skill and eye for film production, Jay served as an Executive Producer on the 2010 Bahamian romantic drama Children of God, in which he also acted. The film is one of the first Caribbean films to address a sensitive topic in the region, a particularly notable accomplishment with the Bahamas having banned Brokeback Mountain from its festival just 4 years prior. It’s been featured at over 100 film festivals worldwide and secured over 17 awards, including its naming to the Top Ten Films of 2010 list by BET.com Jay has also been featured in various print ads including a Parliament Cigarette magazine ad and a spread in Vogue Uomo Italia for his fashion line.

Jay’s love of music began at the early age of 6 after first hearing The Beatles, The Rolling Stones and other music greats. His passion for music grew and, years later, Jay envisioned himself as the lead singer of his own band, but his financial career postponed the dream. 10 years ago, Jay decided to make it a reality and purchased a guitar and taught himself a few chords. Jay is currently in the process of building a home recording studio and plans to utilize the connections he’s made throughout the years and start creating music with established and up-and-coming artists. Jay has been acknowledged by friends in the industry including the multi-award winning Canadian rock band The Tragically Hip.